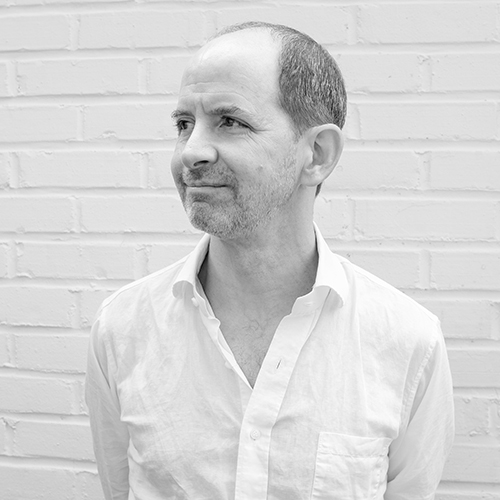 Andy Heyman leads the growing team at ASH Ventures with a mandate to focus on investing in companies that facilitate digital enablement across a wide array of industries, and Atlanta, his hometown. Heyman’s experience in the technology space and execution capabilities come from multiple C-level roles at businesses ranging $1M-3.5B.

Heyman served as a senior executive across various technology-enabled businesses throughout his 30-year corporate career. After spending eight years at Accenture in the early 1990s, Heyman became a senior executive at privately held Radiant Systems. After a highly successful IPO a year later, Heyman held various division president roles before becoming chief operating officer of the company. He served in this capacity until NCR acquired Radiant in 2011 for 19x EBITDA.

Heyman stayed with NCR, first running the combined Hospitality Divisions of NCR and Radiant before serving as division president of NCR’s Financial Services Division.  As President of NCR Financial Services, Heyman’s primary responsibilities included overseeing R+D, sales, and consulting for the $3.5 billion business. He then left to become CEO of Catalina Marketing where he remained for two years before leaving to focus on ASH Ventures full time.

During his corporate career, Heyman oversaw both organic and inorganic growth including over a dozen acquisitions. Within the technology industry, he has experience with hardware, networks, software and Saas Models, marketplaces, consulting, and digital marketing. During the last two decades, he invested his family office money, most of which was generated from various liquidation events, into private businesses he felt had a unique moat, a reasonable valuation, and were run by operating partners he trusted. His private investment portfolio generated exceptional returns, which helped fuel his conviction to focus full-time on ASH Ventures in 2018 along with an remarkable group of investors. 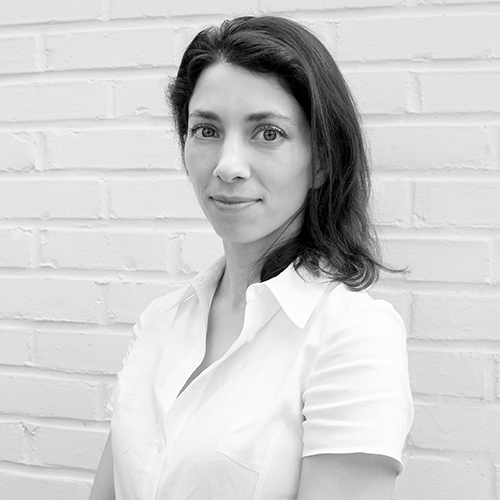 Melissa Heyman is responsible for managing the allocation of ASH Ventures’ resources, including the human and financial capital of the firm. She is invaluable in assessing new investment opportunities and structuring deals and provides strategic guidance to ASH’s portfolio companies.

Previously, Heyman worked as an analyst at GMT Capital, a multibillion hedge fund based in Atlanta from 2010-2016. There she was primarily responsible for overseeing the fund’s energy and retail portfolios and industry-specific strategies. From 2006-2008 she worked at The Sterling Group in Houston, an operationally minded private equity firm focused on making majority investments in manufacturing, distribution and industrial service businesses. Heyman also spent a few years at Credit Suisse, in their energy investment banking group in Houston, TX. She has an MBA from Wharton and a B.S. in Chemical Engineering from Georgia Tech. 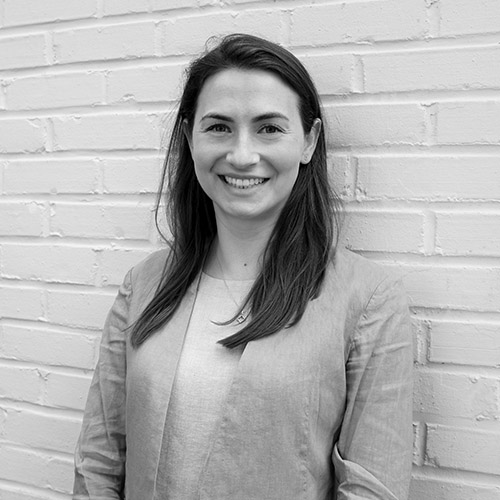 Katherine joined ASH Ventures in 2020 and is responsible for the accounting, financial and investor reporting, and compliance functions of the firm.

Prior to ASH, Katherine was an Accounting Manager at Optiver, a leading global electronic market maker, where she was responsible for the financial and regulatory reporting for multiple domestic and foreign entities. She also previously held positions with Balyasny Asset Management, D.E. Shaw & Co., and Ernst & Young. Katherine has a Bachelor of Business Administration and Master of Accountancy from the University of Georgia and is a Certified Public Accountant. 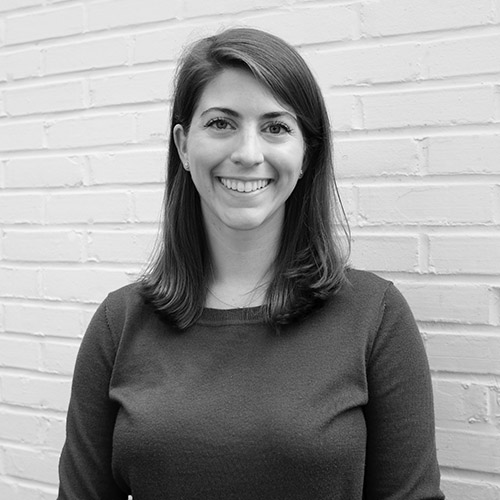 Sarah Kaplan joins ASH Ventures to support the firm and its portfolio companies in operations and process design, management, efficiency, and success.

Previously she was with The Riverbend Group, a company that designs and delivers leadership development and training experiences. At Riverbend, Sarah led strategic initiatives and implemented operational improvements across sales, marketing, accounting, and human resources for the company. While with Riverbend, she also supported client engagements as a consultant, content developer, and facilitator at meetings and training events. Before Riverbend she was on the Member Experience team at World 50, a private and highly curated executive networking firm. Sarah has a B.A. from Wake Forest University.